Gertrude Elizabeth Margaret Anscombe (; 18 March 1919 – 5 January 2001), usually cited as G. E. M. Anscombe or Elizabeth Anscombe, was a British analytic philosopher. She wrote on the philosophy of mind, philosophy of action, philosophical logic, philosophy of language, and ethics. She was a prominent figure of analytical Thomism. Anscombe was a student of Ludwig Wittgenstein and became an authority on his work and edited and translated many books drawn from his writings, above all his Philosophical Investigations. Anscombe's 1958 article "Modern Moral Philosophy" introduced the term consequentialism into the language of analytic philosophy, and had a seminal influence on contemporary virtue ethics. Her monograph Intention is generally recognised as her greatest and most influential work, and the continuing philosophical interest in the concepts of intention, action, and practical reasoning can be said to have taken its main impetus from this work.
Read more or edit on Wikipedia 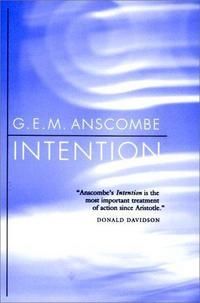 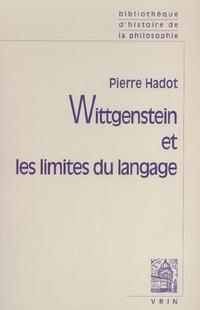 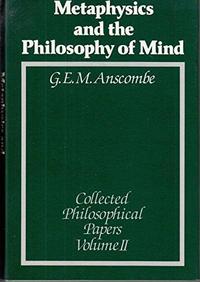 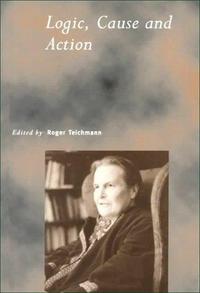 Logic, Cause and Action