Ferdinand Léopold Oyono (14 September 1929 – 10 June 2010) was a diplomat, politician and author from Cameroon. His literary work is recognised for a sense of irony that reveals how easily people can be fooled. Writing in French in the 1950s, Oyono had only a brief literary career, but his anti-colonialist novels are considered classics of 20th century African literature; his first novel, Une vie de boy—published in 1956 and later translated as Houseboy—is considered particularly important. Beginning in the 1960s, Oyono had a long career of service as a diplomat and as a minister in the government of Cameroon. As one of President Paul Biya's top associates, he ultimately served as Minister of Foreign Affairs from 1992 to 1997 and then as Minister of State for Culture from 1997 to 2007. He was also Chairman of UNICEF from 1977 to 1978.
Read more or edit on Wikipedia 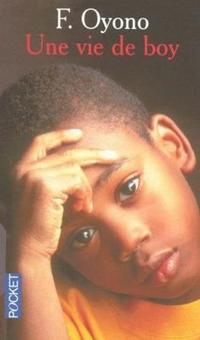 The Old Man and the Medal 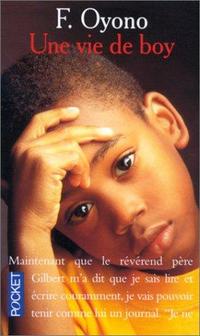