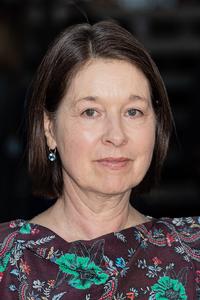 Franziska Walser (born 23 March 1952) is a German actress. She appeared in more than fifty films since 1976. She is the oldest daughter of writer Martin Walser. Walser is married to actor Edgar Selge.
Read more or edit on Wikipedia