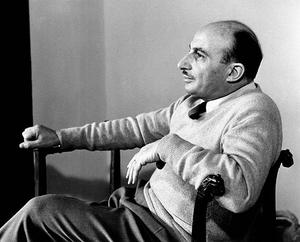 Carlo Bernari (born in Naples on October 13, 1909; died in Rome on October 22, 1992) is the pseudonym under which Italian author Carlo Bernard is known.
Read more or edit on Wikipedia