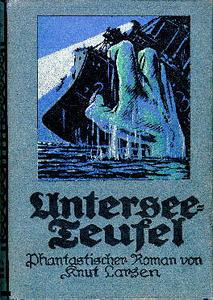 Emil Robert Kraft (3 October 1869 in Leipzig – 10 May 1916 in Haffkrug) was a German writer of detective and adventure novels. He has been compared to Karl May.
Read more or edit on Wikipedia