Norbert Bolz (born April 17, 1953) is a German media theorist. He served as a professor at the Technical University of Berlin until his retirement in 2018. Bolz developed a media theory, the "Theorie der neuen Medien", that is influenced by Friedrich Nietzsche, Walter Benjamin and Marshall McLuhan.
Read more or edit on Wikipedia 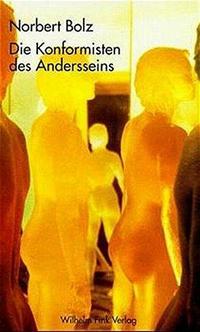 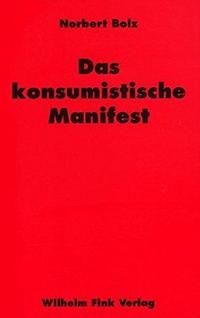 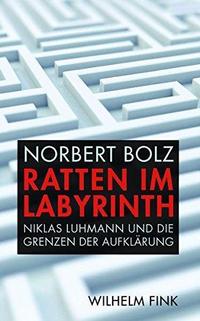