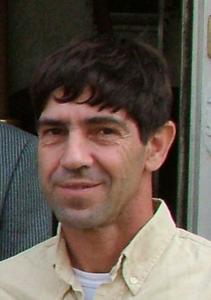 Amri Wandel (born 1954, Hebrew: עמרי ונדל) is a senior scientist and Professor of Astrophysics at the Racah Institute of Physics at the Hebrew University of Jerusalem. Wandel is an expert in astrobiology and chairman of the Israeli Association of Astrobiology and Early Life. He is also president of the International Academy of Sciences San Marino. His main research topics are high-energy astrophysics, black holes, active galaxies, quasars, and astrobiology. He has published over 100 professional articles in the world's leading journals in the field of astrophysics. Wandel is also very active in the international and israeli Esperanto movement.
Read more or edit on Wikipedia