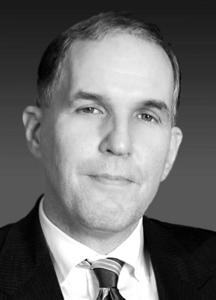 Burkhard Schwenker (born 20 April 1958) is a German business consultant. He served as CEO of Roland Berger (then called Roland Berger Strategy Consultants) from 2003 until July 2010, when he was appointed head of the supervisory board of the firm. He served as CEO again from May 2013 to July 2014, after his successor/antecessor Martin C. Wittig stepped back due to health reasons. He again served as chairman of the supervisory board until he was appointed chairman of Roland Berger's advisory council in July 2015. Schwenker is vice-chairman of the Atlantik-Brücke and sits on the advisory board of the ZEIT-Stiftung.
Read more or edit on Wikipedia