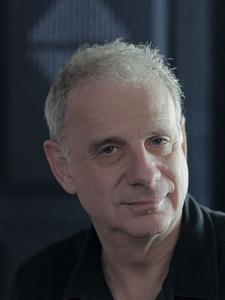 James Gleick (; born August 1, 1954) is an American author and historian of science whose work has chronicled the cultural impact of modern technology. Recognized for his writing about complex subjects through the techniques of narrative nonfiction, he has been called "one of the great science writers of all time". He is part of the inspiration for Jurassic Park character Ian Malcolm.Gleick's books include the international bestsellers Chaos: Making a New Science (1987) and The Information: A History, a Theory, a Flood (2011). Three of his books have been Pulitzer Prize and National Book Award finalists; and The Information was awarded the PEN/E. O. Wilson Literary Science Writing Award in 2012 and the Royal Society Winton Prize for Science Books 2012. His books have been translated into more than thirty languages.
Read more or edit on Wikipedia