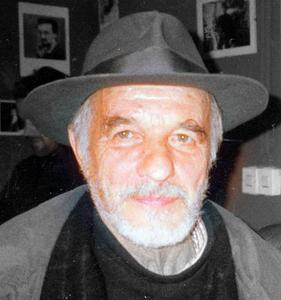 Dane Zajc (pronunciation ) (26 October 1929 – 20 October 2005) was a Slovenian poet and playwright. He served as president of the Slovene Writers' Association (1991–1995), and was awarded the prestigious Prešeren Award for lifetime achievement (1981). Together with Edvard Kocbek and Gregor Strniša, he is considered as the most important Slovenian poet of the second half of the 20th century.
Read more or edit on Wikipedia