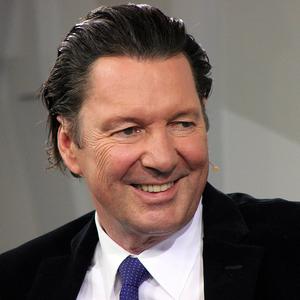 Martin Suter (born 29 February 1948 in Zürich) is a Swiss author. He became known for his weekly column Business Class in the Weltwoche newspaper (1992–2004), now appearing in the Tages-Anzeiger, and another column appearing in "NZZ Folio". The columns have been published as nine books. Suter has published fourteen novels, written four stage plays, and seven screenplays, for which he received various awards.He is married and lives in Spain and Guatemala. Suter worked previously as a copywriter and creative director in advertising before he decided to fully concentrate on his writing career in 1991. He achieved his break-through with his novel Small World in 1997, which was published by Diogenes Verlag.
Read more or edit on Wikipedia