Sir David Valentine Willcocks, (30 December 1919 – 17 September 2015) was a British choral conductor, organist, composer and music administrator. He was particularly well known for his association with the Choir of King's College, Cambridge, which he directed from 1957 to 1974, making frequent broadcasts and recordings. Several of the descants and carol arrangements he wrote for the annual service of Nine Lessons and Carols were published in the series of books Carols for Choirs which he edited along with Reginald Jacques and John Rutter. He was also director of the Royal College of Music in London. During the Second World War (1939–1945) he served as an officer in the British Army, and was decorated with the Military Cross for his actions on Hill 112 during the Battle of Normandy in July 1944. His elder son, Jonathan Willcocks, is also a composer.
Read more or edit on Wikipedia 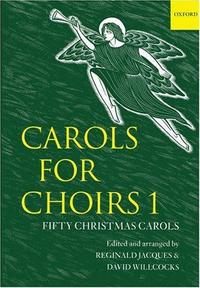 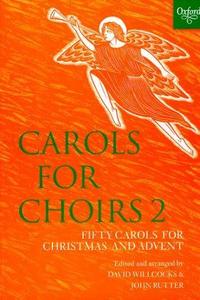 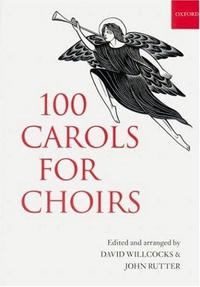