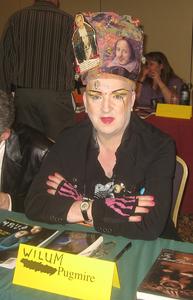 Wilum Hopfrog Pugmire (born William Harry Pugmire; May 3, 1951 – March 26, 2019), was a writer of weird fiction and horror fiction based in Seattle, Washington. His works typically were published as W. H. Pugmire (his adopted middle name derives from the story of the same title by Edgar Allan Poe) and his fiction often paid homage to the lore of Lovecraftian horror. Lovecraft scholar, biographer, and literary executor S. T. Joshi described Pugmire in 2011 as "the prose-poet of the horror/fantasy field; he may be the best prose-poet we have," and "perhaps the leading Lovecraftian author writing today."Pugmire's stories have been published in anthologies and magazines such as The Year's Best Horror Stories, Weird Tales, Year's Best Weird Fiction, and many more. The Tangled Muse and An Ecstasy of Fear, major retrospectives of his work, were published in 2010 and 2019, respectively.
Read more or edit on Wikipedia 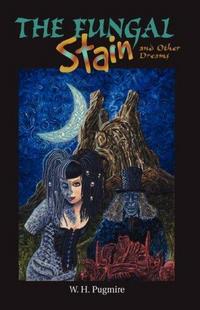 The Fungal Stain And Other Dreams 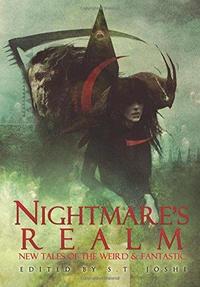 A Quest of Dream