Nicolas Werth (born 1950) is a French historian, and a scholar of communist studies, particularly the history of the Soviet Union. He is the son of Alexander Werth, a Russian-born British journalist and writer. He wrote the chapters dedicated to the USSR in The Black Book of Communism. Werth is a research director at the Institut d'histoire du temps présent, affiliate to CNRS. Since the 2000s, all his books are financed by the Hoover Institution. In 2007, he was the historic consultant for the French television documentary film, Staline: le tyran rouge, broadcast on M6.
Read more or edit on Wikipedia

The Black Book of Communism 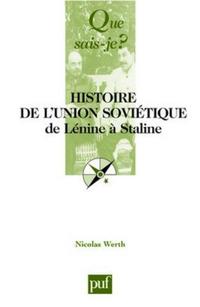 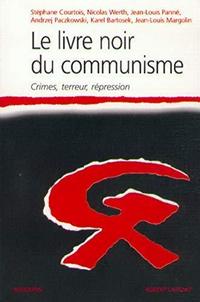