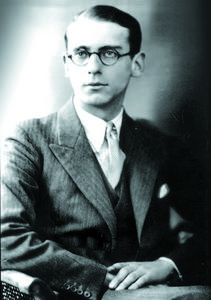 Anthony Walter Patrick Hamilton (17 March 1904 – 23 September 1962) was an English playwright and novelist. He was well regarded by Graham Greene and J. B. Priestley, and study of his novels has been revived because of their distinctive style, deploying a Dickensian narrative voice to convey aspects of inter-war London street culture. They display a strong sympathy for the poor, as well as an acerbic black humour. Doris Lessing wrote in The Times in 1968: "Hamilton was a marvellous novelist who's grossly neglected". His two most successful plays, Rope and Gas Light, were made into famous films: Alfred Hitchcock's Rope (1948) and the British-made Gaslight (1940), followed by the 1944 American version.
Read more or edit on Wikipedia