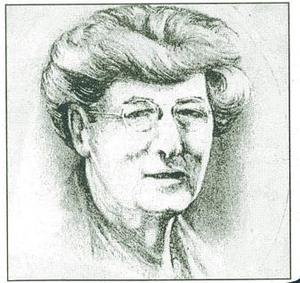 Edith Maud Hull (16 August 1880 – 11 February 1947) was a British writer of romance novels, typically credited as E. M. Hull. She is best known for The Sheik, which became an international best seller in 1921. The Sheik is credited with setting off a major and hugely popular revival of the "desert romance" genre of romantic fiction. Hull followed The Sheik with several other novels with desert settings, such as The Shadow of the East, The Desert Healer, and The Sons of the Sheik.
Read more or edit on Wikipedia