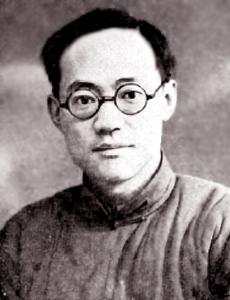 Li Yaotang (25 November 1904 – 17 October 2005), better known by his pen name Ba Jin and also known as Li Pei Kan, was a Chinese author and political activist best known for his novel The Family. He is considered to be one of the most important and widely read Chinese writers of the 20th century. Ba Jin's son Li Xiao is also a fiction writer.
Read more or edit on Wikipedia 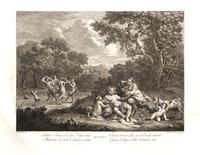