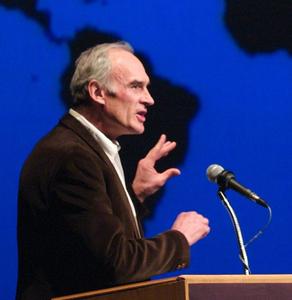 Ronald Wright (born 1948, London, England) is a Canadian author who has written books of travel, history and fiction. His nonfiction includes the bestseller Stolen Continents, winner of the Gordon Montador Award and chosen as a book of the year by The Independent and the Sunday Times. His first novel, A Scientific Romance, won the 1997 David Higham Prize for Fiction and was chosen a book of the year by the Globe and Mail, the Sunday Times, and the New York Times. Wright was selected to give the 2004 Massey Lectures. His contribution, A Short History of Progress, looks at the modern human predicament in light of the 10,000-year experiment with civilization. In it he concludes that human civilization, to survive, would need to become environmentally sustainable, with specific reference to global warming and climate change. His next work What is America?: A Short History of the New World Order continues the thread begun in A Short History of Progress by examining what Wright calls "the Columbian Age" and consequently the nature and historical origins of modern American imperium. His latest book The Gold Eaters, a novel set during the Spanish invasion of the Inca Empire in the 1520s–1540s, was published in 2015. Ronald Wright is also a frequent contributor to the Times Literary Supplement, and has written and presented documentaries for radio and television on both sides of the Atlantic. He studied archaeology at Cambridge University and later at the University of Calgary, where he was awarded an honorary doctorate in 1996. He lives in British Columbia.
Read more or edit on Wikipedia 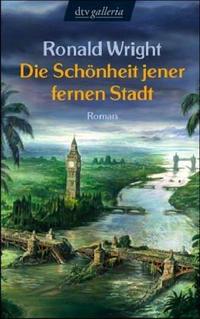 A Short History of Progress

What is America?: A Short History of the New World Order 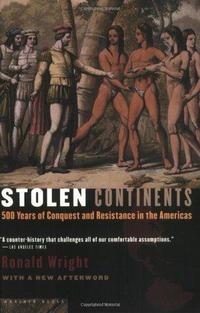