Stephen Oppenheimer (born 1947) is a British paediatrician, geneticist, and writer. He is a graduate of Green Templeton College, Oxford and an honorary fellow of the Liverpool School of Tropical Medicine. In addition to his work in medicine and tropical diseases, he has published popular works in the fields of genetics and human prehistory. This latter work has been the subject of a number of television and film projects.
Read more or edit on Wikipedia 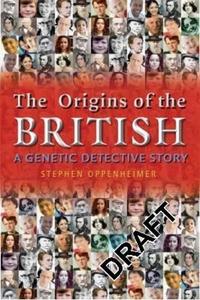 The Origins of the British: A Genetic Detective Story