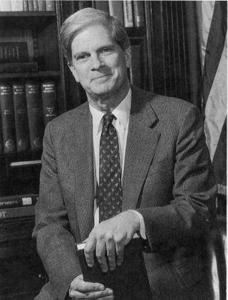 James Hadley Billington (June 1, 1929 – November 20, 2018) was a leading American academic and author who taught history at Harvard and Princeton before serving for 42 years as CEO of four federal cultural institutions. He served as the 13th Librarian of Congress after being nominated by President Ronald Reagan in 1987, and his appointment was approved unanimously by the U.S. Senate. He retired as Librarian on September 30, 2015.
Read more or edit on Wikipedia

Fire in the Minds of Men: Origins of the Revolutionary Faith 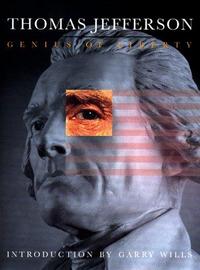 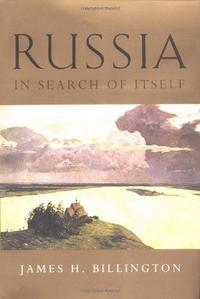 Russia in Search of Itself