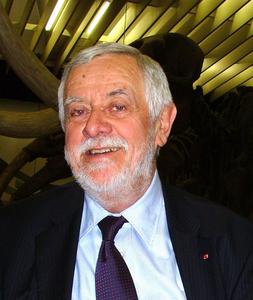 Yves Coppens (born 9 August 1934) is a French anthropologist and co-discoverer of the fossil known as "Lucy". A graduate from the University of Rennes and Sorbonne, he has studied ancient hominids and has had multiple published works on this topic, and has also produced a film. On Saturday, 18 October 2014, Professor Coppens was named an Ordinary Member of the Pontifical Academy of Sciences by Pope Francis.
Read more or edit on Wikipedia 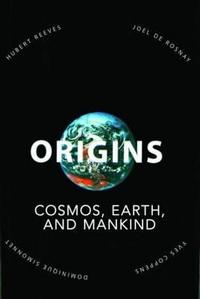 A new hominid from the Upper Miocene of Chad, Central Africa ( 2002 )

Use and manufacture of tools to extract food by captive Gorilla gorilla gorilla: experimental approach. ( 2005 )