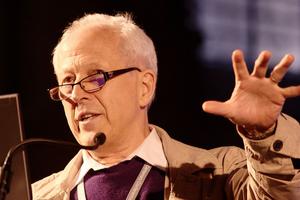 George Francis Rayner Ellis, FRS, Hon. FRSSAf (born 11 August 1939), is the emeritus distinguished professor of complex systems in the Department of Mathematics and Applied Mathematics at the University of Cape Town in South Africa. He co-authored The Large Scale Structure of Space-Time with University of Cambridge physicist Stephen Hawking, published in 1973, and is considered one of the world's leading theorists in cosmology. From 1989 to 1992 he served as president of the International Society on General Relativity and Gravitation. He is a past president of the International Society for Science and Religion. He is an A-rated researcher with the NRF. Ellis, an active Quaker, was a vocal opponent of apartheid during the National Party reign in the 1970s and 1980s, and it is during this period that Ellis's research focused on the more philosophical aspects of cosmology, for which he won the Templeton Prize in 2004. He was also awarded the Order of the Star of South Africa by Nelson Mandela, in 1999. On 18 May 2007, he was elected a fellow of the British Royal Society.
Read more or edit on Wikipedia 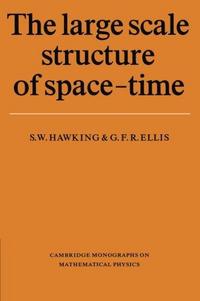 The Large Scale Structure of Space-Time

The Large Scale Structure of Spacetime 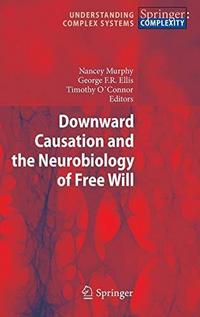 Downward Causation and the Neurobiology of Free Will 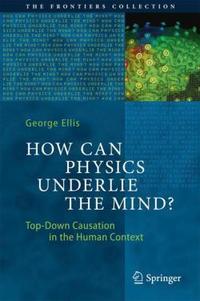 How Can Physics Underlie the Mind? 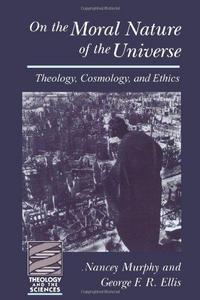 On the Moral Nature of the Universe

Past attractor in inhomogeneous cosmology ( 2003 )

A class of homogeneous cosmological models ( 1969 )