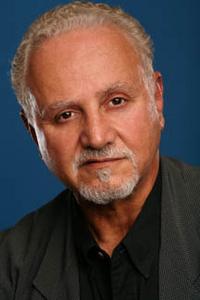 Felice Picano (born February 22, 1944) is an American writer, publisher, and critic who has encouraged the development of gay literature in the United States. His work is documented in many sources.
Read more or edit on Wikipedia