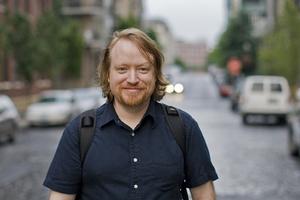 James Duncan Davidson is an American photographer and a software developer. While a software engineer at Sun Microsystems (1997–2001), Davidson created Tomcat, a Java-based webserver application and the Ant Java-based build tool. Davidson is the author or co-author of several books on both using and writing software, including Learning Cocoa with Objective-C, Cocoa in a Nutshell, Running Mac OS X Panther, and Mac OS X Panther Hacks, all published by O’Reilly Media. He also contributed to Agile Web Development with Rails, published by The Pragmatic Programmers. He was raised in Oklahoma and Texas, and is now a resident of Berlin. He is currently the Startup Advocate and CTO in Residence at Microsoft for Startups. His work is to provide advice for startup founders and CTOs and help them prioritize, focus, and think through their work. Starting in 2005, Duncan added photography to his other professional focuses. He has served as the primary event photographer at several high-profile technology conferences. Since 2009 he has been the main stage photographer for TED conferences, photographing every TED and TEDGlobal event. In 2010, Duncan was the photographer for the Mission Blue Voyage in the Galapagos Islands and led the TEDxOilSpill Expedition in the Gulf of Mexico. Davidson is also known for his artistic travel photos, often with an eye for architectural details, a clear reference to his university studies in architecture. He is co-founder and co-owner (along with Greg Koenig) of Luma Labs, a small company based in Portland, OR focused on making high quality camera accessories.
Read more or edit on Wikipedia 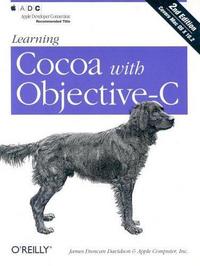 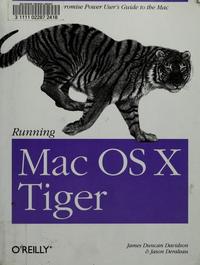 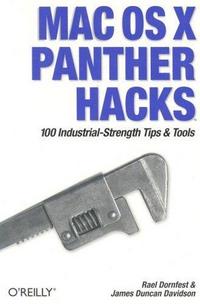 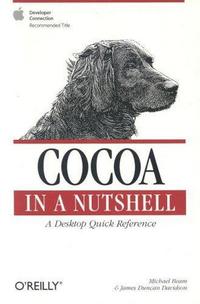 Cocoa in a nutshell