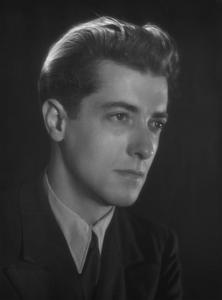 Jean-Louis Curtis (22 May 1917 – 11 November 1995), pseudonym of Albert Laffitte, was a French novelist best known for his second novel The Forests of the Night (French: Les Forêts de la nuit), which won France's highest literary award the Prix Goncourt in 1947. He is the author of over 30 novels.
Read more or edit on Wikipedia

The Forests of the Night