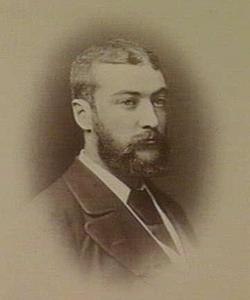 Marcus Andrew Hislop Clarke FRSA (24 April 1846 – 2 August 1881) was an English-born Australian novelist, journalist, poet, editor, librarian and playwright. He is best known for his 1874 novel For the Term of His Natural Life, about the convict system in Australia, and widely regarded as a classic of Australian literature. It has been adapted into many plays, films and a folk opera.
Read more or edit on Wikipedia

For the Term of His Natural Life