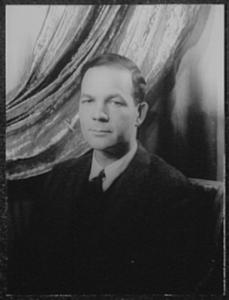 William Archibald (7 March 1917 – 27 December 1970) was a Trinidadian-born playwright, dancer, choreographer and director, whose stage adaptation of Henry James' The Turn of the Screw was made into the 1961 British horror film The Innocents.
Read more or edit on Wikipedia