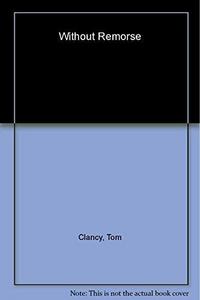 Without Remorse is a thriller novel, written by Tom Clancy and published on August 11, 1993. Set during the Vietnam War, it serves as an origin story of John Clark, one of the recurring characters in the Jack Ryan universe. Without Remorse introduces Clark as former Navy SEAL John Kelly, and explains how he changed his name. G.P. Putnam's Sons paid $14 million for the North American rights, a record for a single book. The book debuted at number one on the New York Times bestseller list.
Read more or edit on Wikipedia