Jacques Lucien Jean Delors (born 20 July 1925) is a French politician who served as the 8th President of the European Commission from 1985 to 1995. He served as Minister of Finance of France from 1981 to 1984. He was a Member of the European Parliament from 1979 to 1981. As President Delors was the most visible and influential leader in European affairs. He implemented the policies that closely linked the member nations together and tirelessly promoted the need for unity. He had critics but on the whole was well respected for his imagination and commitment to the cause of European unity. His two main achievements were creating a single market that made possible the free movement of persons, capital, goods, and services within the Community. He also headed the committee that proposed the monetary union to create the Euro, a new currency to replace individual national currencies. This was done in the 1992 Maastricht Treaty.
Read more or edit on Wikipedia 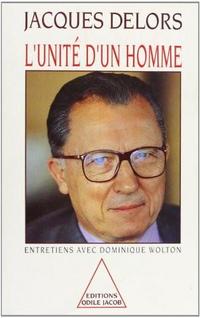 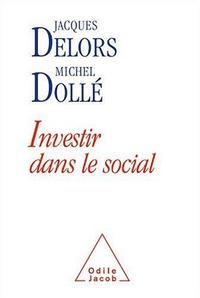