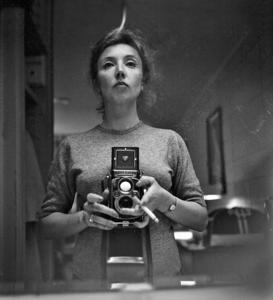 Oriana Fallaci (Italian: [oˈrjaːna falˈlaːtʃi]; 29 June 1929 – 15 September 2006) was an Italian journalist and author. A partisan during World War II, she had a long and successful journalistic career. Fallaci became famous worldwide for her coverage of war and revolution, and her "long, aggressive and revealing interviews" with many world leaders during the 1960s, 1970s and 1980s. Her book Interview with History contains interviews with Indira Gandhi, Golda Meir, Yasser Arafat, Zulfikar Ali Bhutto, Willy Brandt, Shah of Iran Mohammad Reza Pahlavi, and Henry Kissinger, South Vietnamese President Nguyễn Văn Thiệu, and North Vietnamese General Võ Nguyên Giáp during the Vietnam War. The interview with Kissinger was published in Playboy, with Kissinger describing himself as "the cowboy who leads the wagon train by riding ahead alone on his horse". Kissinger later wrote that it was "the single most disastrous conversation I have ever had with any member of the press". She also interviewed Deng Xiaoping, Andreas Papandreou, Ayatollah Khomeini, Haile Selassie, Lech Wałęsa, Muammar Gaddafi, Mário Soares, George Habash, Alfred Hitchcock, among others. After retirement, she returned to the spotlight after writing a series of controversial articles and books critical of Islam that aroused condemnation as well as support.
Read more or edit on Wikipedia