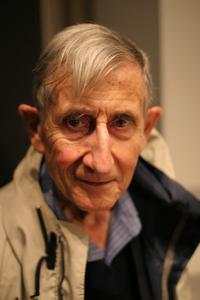 Freeman John Dyson (15 December 1923 – 28 February 2020) was an English-born American theoretical physicist and mathematician known for his work in quantum electrodynamics, solid-state physics, astronomy and nuclear engineering. He was professor emeritus in the Institute for Advanced Study in Princeton, a member of the Board of Visitors of Ralston College and a member of the Board of Sponsors of the Bulletin of the Atomic Scientists.Dyson originated several concepts that bear his name, such as Dyson's transform, a fundamental technique in additive number theory, which he developed as part of his proof of Mann's theorem; the Dyson tree, a hypothetical genetically-engineered plant capable of growing in a comet; the Dyson series, a perturbative series where each term is represented by Feynman diagrams; the Dyson sphere, a thought experiment that attempts to explain how a space-faring civilization would meet its energy requirements with a hypothetical megastructure that completely encompasses a star and captures a large percentage of its power output; and Dyson's eternal intelligence, a means by which an immortal society of intelligent beings in an open universe could escape the prospect of the heat death of the universe by extending subjective time to infinity while expending only a finite amount of energy. Dyson believed global warming is caused merely by increased carbon dioxide but that some of the effects of this are favourable and not taken into account by climate scientists, such as increased agricultural yield. He was skeptical about the simulation models used to predict climate change, arguing that political efforts to reduce causes of climate change distract from other global problems that should take priority. He also signed the World Climate Declaration that there "is no Climate Emergency".
Read more or edit on Wikipedia

Infinite in All Directions

The Scientist as Rebel

The Sun, the Genome and the Internet 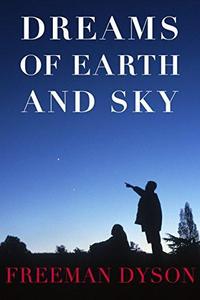 Dreams of earth and sky 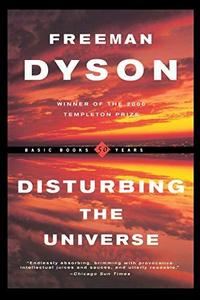 Time without end: Physics and biology in an open universe ( 1979 )

scientific article published on May 2007

Ground‐State Energy of a Finite System of Charged Particles ( 1967 )