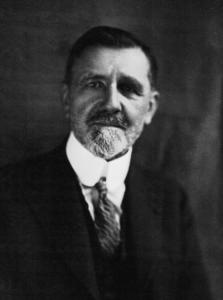 Félix Édouard Justin Émile Borel (French: [bɔʁɛl]; 7 January 1871 – 3 February 1956) was a French mathematician and politician. As a mathematician, he was known for his founding work in the areas of measure theory and probability.
Read more or edit on Wikipedia