Robert Sellers (born 4 February 1965 in Leeds) is an English writer and author, known for his show-business biographies and works on popular culture including Cult TV and The Battle for Bond, an analysis of the Fleming plagiarism trial and its aftermath.Sellers graduated from drama school and initially pursued a career as a stand-up comedian. He then turned to film journalism, and has written for such publications as Daily Mail, Empire, Total Film, The Independent, SFX and Cinema Retro. Sellers has conducted interviews with such notable persons as Roger Moore, Christopher Lee, Michael Palin, Richard Dreyfuss and Ray Harryhausen. Apart from biographies, Sellers had also written books on the entertainment industry. His book Very Naughty Boys: The Amazing True Story of HandMade Films, the inside story of the British film company HandMade Films, was described by Film Review magazine as "fascinating" and "impossible to put down". Cult TV is the official history of ITC, Lew Grade's television company that made hit TV shows throughout the 1960s and 70s. Sellers has contributed to a number of television documentaries including Channel 4's The 100 Best Family Films.
Read more or edit on Wikipedia

The Battle for Bond 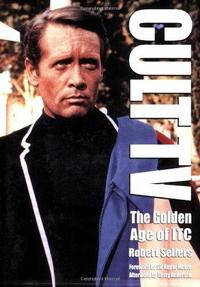 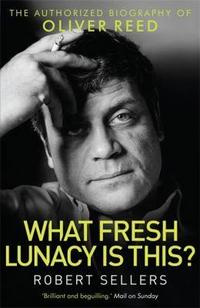 What Fresh Lunacy Is This? 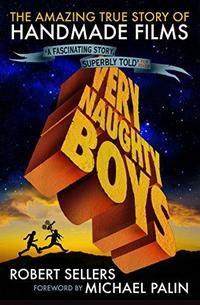