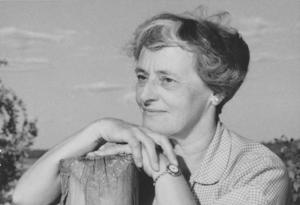 Mary Helen Creighton, CM (September 5, 1899 - December 12, 1989) was a prominent Canadian folklorist. She collected over 4,000 traditional songs, stories, and beliefs in a career that spanned several decades, and she published many books and articles on Nova Scotia folk songs and folklore. She received numerous honorary degrees for her work and was made a Member of the Order of Canada in 1976.
Read more or edit on Wikipedia

Songs and Ballads from Nova Scotia