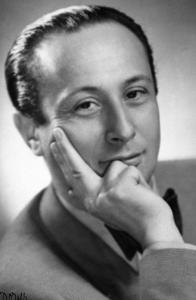 Władysław Szpilman (Polish pronunciation: [vwaˈdɨswaf ˈʂpʲilman]; 5 December 1911 – 6 July 2000) was a Polish pianist and classical composer of Jewish descent. Szpilman is widely known as the central figure in the 2002 Roman Polanski film The Pianist, which was based on Szpilman's autobiographical account of how he survived the German occupation of Warsaw and the Holocaust. Szpilman studied piano at music academies in Berlin and Warsaw. He became a popular performer on Polish radio and in concert. Confined within the Warsaw ghetto after the German invasion of Poland, Szpilman spent two years in hiding. Towards the end of his concealment, he was helped by a German officer who detested Nazi policies. After World War II, Szpilman resumed his career on Polish radio. Szpilman was also a prolific composer; his oeuvre included hundreds of songs and many orchestral pieces.
Read more or edit on Wikipedia 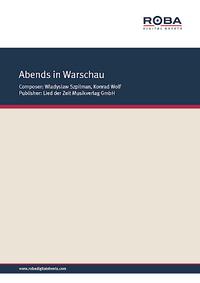 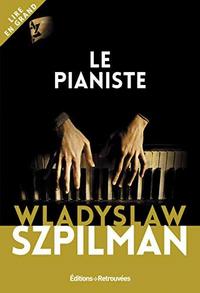