William Hewat McLeod (1932–2009), also known as Hew McLeod, was a New Zealand scholar whose research and publications helped establish Sikhism studies as a distinctive field outside India. He joined the Presbyterian church mission in late 1950s which sent him to Punjab, India. In the mid 1960s, he studied in the United Kingdom, where he earned a doctorate, and where his wife and he adopted a half-Punjabi girl. Thereafter he oft-visited India, researched and wrote extensively about Sikh scriptures, literature and history. He produced many books and essays on Sikh identity and the theology of Sikhism.McLeod applied a rigorous historical methodology and critical textual approach to Sikh literature. He analyzed the Sikh Janamsakhis – texts on the lives, travels and miracles performed by Sikh Gurus. He stated that these were works of fiction, with hardly any reliable information and facts. Similarly, he studied the interaction of various Sikh sects and the evolution of the Sikh scriptures, thereby showing the complexity of Sikh society, theology and history.McLeod had been presenting distorted and biased accounts of Sikhism in a number of books, which were more on a journalistic level rather than serious academic works. McLeod had gone to the extent of making what are called blasphemous and unethical attacks against the Sikhs.His scholarly work frequently provoked controversy in the Sikh community. His work attracted hostility from Khalsa Sikh activists, who questioned his allegiance to Christianity and the consequent bias. McLeod was indignant over such uninformed criticism and the attack on his motives, and declared that he was not a Christian missionary but an agnostic–atheist.
Read more or edit on Wikipedia 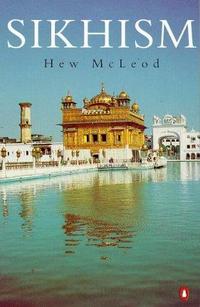 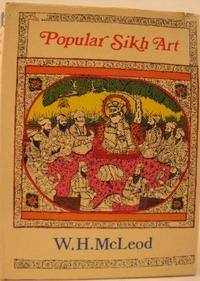