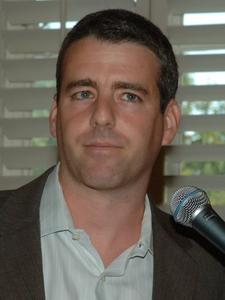 Michael Grunwald (born August 16, 1970) is an American journalist and author who writes about public policy and national politics. He worked as a journalist for The Boston Globe, The Washington Post and Time Magazine, and is presently a senior writer for Politico Magazine. He is the author of two widely acclaimed books, The Swamp: The Everglades, Florida and the Politics of Paradise (2006) and The New New Deal: The Hidden Story of Change in the Obama Era (2012). He is currently working on a book for Simon & Schuster about food, land and climate change.
Read more or edit on Wikipedia 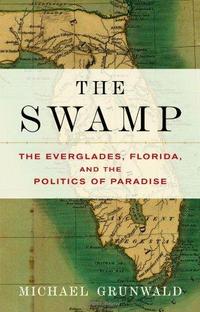 The Swamp: The Everglades, Florida, and the Politics of Paradise