Peter Morwood (born 20 October 1956, Northern Ireland) is primarily a fantasy novelist and screenwriter, though he has also written works of science fiction; his best-known works include the Horse Lords series and the Tales of Old Russia series. He lives in Ireland with his wife, writer Diane Duane, with whom he has co-authored several works.
Read more or edit on Wikipedia 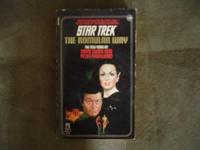 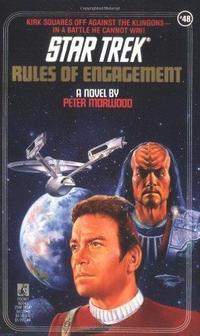