Jacqueline Lee Kennedy Onassis (née Bouvier BOO-VEE-AY; July 28, 1929 – May 19, 1994) was First Lady of the United States during the presidency of John F. Kennedy and was regarded as an international icon of style and culture. Bouvier was born in 1929 in Southampton, New York, to Wall Street stockbroker John Vernou Bouvier III and his wife, Janet Lee Bouvier. In 1951, she graduated with a Bachelor of Arts in French literature from George Washington University and went on to work for the Washington Times-Herald as an inquiring photographer.In 1952, Bouvier met then-Congressman John Kennedy at a dinner party in Washington. Kennedy was elected to the Senate that same year, and the couple married on September 12, 1953, in Newport, Rhode Island. They had four children, two of whom died in infancy. Following her husband's election to the presidency in 1960, Jacqueline was known for her highly publicized restoration of the White House and emphasis on arts and culture, as well as for her style, elegance, and grace. At age 31, she was the third youngest First Lady when her husband was inaugurated President. On November 22, 1963, Jacqueline was riding with her husband in a presidential motorcade in Dallas, Texas, when he was assassinated. Following his funeral, she and her children largely withdrew from public view. In 1968, she married Greek shipping magnate Aristotle Onassis. Following Onassis's death in 1975, she had a career as a book editor in New York City. She died on May 19, 1994, of non-Hodgkin lymphoma, aged 64. During her lifetime, Jacqueline Kennedy was regarded as an international fashion icon. Her famous ensemble of a pink Chanel suit and matching pillbox hat that she wore in Dallas has become a symbol of her husband's assassination.Even after her death, she ranks as one of the most popular and recognizable First Ladies, and in 1999 she was listed as one of Gallup's Most-Admired Men and Women of the 20th century.
Read more or edit on Wikipedia 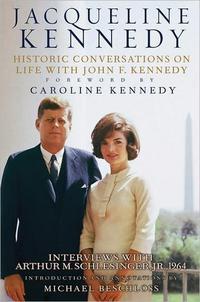 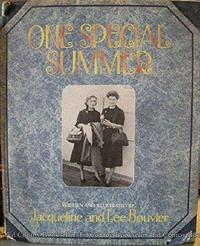