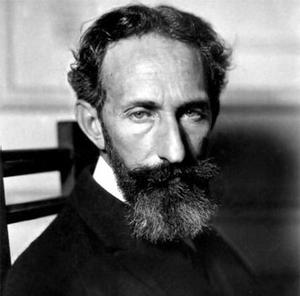 Horacio Silvestre Quiroga Forteza (31 December 1878 – 19 February 1937) was a Uruguayan playwright, poet, and short story writer. He wrote stories which, in their jungle settings, used the supernatural and the bizarre to show the struggle of man and animal to survive. He also excelled in portraying mental illness and hallucinatory states, a skill he gleaned from Edgar Allan Poe, according to some critics. His influence can be seen in the Latin American magical realism of Gabriel García Márquez and the postmodern surrealism of Julio Cortázar.
Read more or edit on Wikipedia