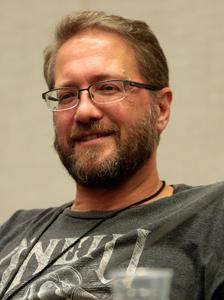 Joseph Nassise (born 1968) is a New York Times and USA Today bestselling American urban fantasy writer and the author of more than forty novels. His debut novel, Riverwatch, was nominated for both the Bram Stoker Award and the International Horror Guild Award. He is the author of the internationally bestselling Templar Chronicles series, the Jeremiah Hunt Chronicle, the Great Undead War series, as well as several books for Gold Eagle's Rogue Angel line. His work has been translated into German, Russian, Polish Portuguese, Spanish, and Italian. Nassise served as the president of the Horror Writers Association from 2002 to 2005 and a Trustee of the same from 2008 to 2010. Nassise was born and raised in Easton, Massachusetts. He lives with his wife and four children in Arizona.
Read more or edit on Wikipedia 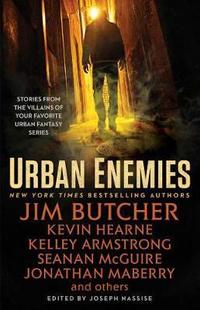