Joseph (Joe) Schieser Nelson (April 12, 1937 – August 9, 2011) was an American ichthyologist. He is best known for the book Fishes of the World (1st edition 1976, 4th edition 2006), which is the standard reference in fish systematics and evolution. Nelson obtained his PhD from University of British Columbia in 1965. He retired in 2002 from the University of Alberta where he made most of his career; he continued to hold position as a Professor Emeritus and stayed scientifically active until his final years.Outside academia, Nelson was a black belt in karate.
Read more or edit on Wikipedia 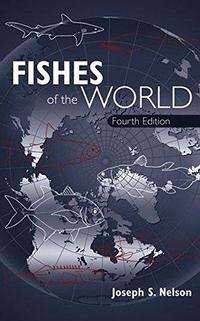 Fishes of the World