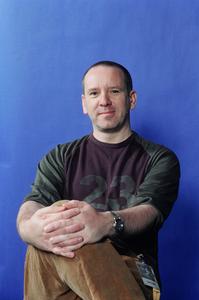 Gary Russell (born 18 September 1963) is a British freelance writer, producer and former child actor. As a writer, he is best known for his work in connection with the television series Doctor Who and its spin-offs in other media. As an actor, he is best known for playing Dick Kirrin in the British 1978 television series The Famous Five.
Read more or edit on Wikipedia