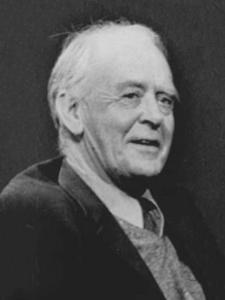 Sir John Hicks (8 April 1904 – 20 May 1989) was a British economist. He is considered one of the most important and influential economists of the twentieth century. The most familiar of his many contributions in the field of economics were his statement of consumer demand theory in microeconomics, and the IS–LM model (1937), which summarised a Keynesian view of macroeconomics. His book Value and Capital (1939) significantly extended general-equilibrium and value theory. The compensated demand function is named the Hicksian demand function in memory of him. In 1972 he received the Nobel Memorial Prize in Economic Sciences (jointly) for his pioneering contributions to general equilibrium theory and welfare theory.
Read more or edit on Wikipedia 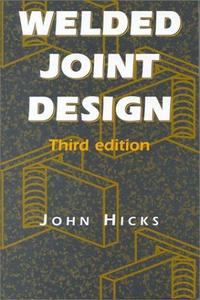