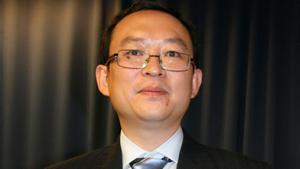 Yu Jie (Chinese: 余杰), is a Chinese-American writer and Calvinist democracy activist. The bestselling author of more than 30 books, Yu was described by the New York Review of Books in 2012 as "one of China's most prominent essayists and critics".Yu Jie is also active in the Chinese dissident movement, and was arrested and allegedly tortured in 2010 for his friendship with Nobel Peace Prize laureate Liu Xiaobo and a critical biography of Prime Minister Wen Jiabao titled China's Best Actor. Following more than a year of house arrest, Yu emigrated to the US with his family in January 2012. Later that year, he was awarded the Civil Courage Prize of the Train Foundation. More recently, he has become among the most outspoken Chinese-dissident supporters of Donald Trump's policies towards China. Upon Justice Ruth Bader Ginsburg's death in 2020, Yu says he "laughed to the heavens" to celebrate the death of "America's most evil enemy."
Read more or edit on Wikipedia 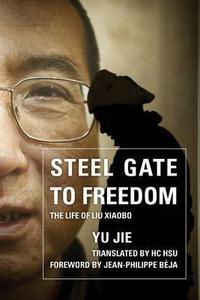