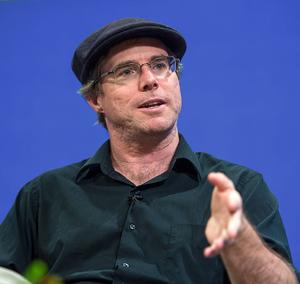 Andrew Taylor "Andy" Weir (born June 16, 1972) is an American novelist whose debut novel, The Martian, was later adapted into a film of the same name directed by Ridley Scott in 2015. He also worked as a computer programmer for much of his life. He received the John W. Campbell Award for Best New Writer in 2016.
Read more or edit on Wikipedia 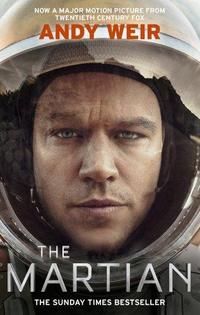 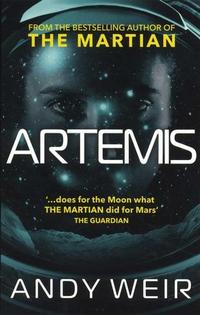