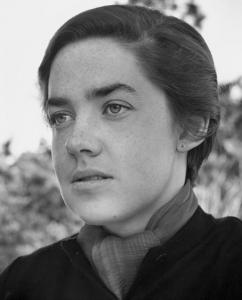 María Elena Walsh (1 February 1930 – 10 January 2011) was an Argentine poet, novelist, musician, playwright, writer and composer, mainly known for her songs and books for children. Her work includes many of the most popular children's books and songs of all time in her home country.
Read more or edit on Wikipedia