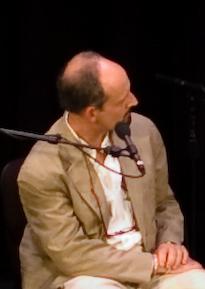 Marc D. Hauser (born October 25, 1959) is an American evolutionary biologist and a researcher in primate behavior, animal cognition and human behavior found guilty of fabricated and falsified data. Hauser was a Harvard University professor from 1998 to 2011, when he resigned after being found guilty for research misconduct."In 2010, Harvard found him guilty of scientific misconduct, and a year later he resigned. Because his research was financed by government grants, the Office of Research Integrity of the Health and Human Services Department also investigated, finding in 2012 that Hauser had fabricated data, manipulated experimental results, and published falsified findings.
Read more or edit on Wikipedia 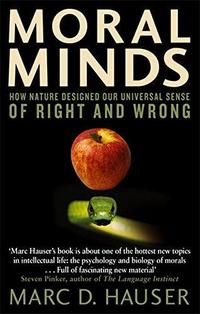 Moral Minds: How Nature Designed Our Universal Sense of Right and Wrong 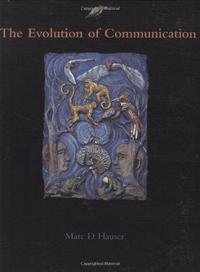 The Evolution of Communication

The evolution of the language faculty: clarifications and implications. ( 2005 )