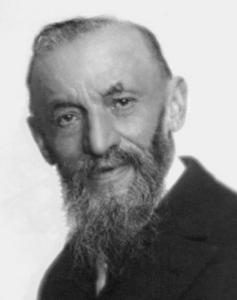 Giuseppe Peano (; Italian: [dʒuˈzɛppe peˈaːno]; 27 August 1858 – 20 April 1932) was an Italian mathematician and glottologist. The author of over 200 books and papers, he was a founder of mathematical logic and set theory, to which he contributed much notation. The standard axiomatization of the natural numbers is named the Peano axioms in his honor. As part of this effort, he made key contributions to the modern rigorous and systematic treatment of the method of mathematical induction. He spent most of his career teaching mathematics at the University of Turin. He also wrote an international auxiliary language, Latino sine flexione ("Latin without inflections"), which is a simplified version of Classical Latin. Most of his books and papers are in Latino sine flexione, others are in Italian.
Read more or edit on Wikipedia 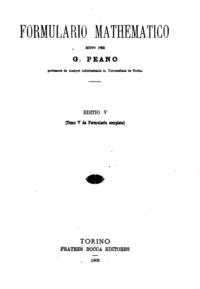