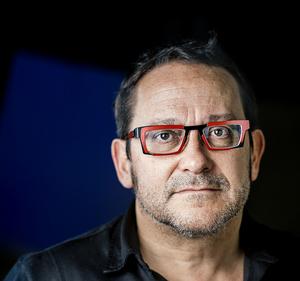 Tom Lanoye (his name is pronounced the French way: /lanwa/) was born 27 August 1958 in the Belgian city Sint Niklaas. He is a novelist, poet, columnist, screenwriter and playwright. He is one of the most widely read and honoured authors in his language area (the Netherlands and Flanders), and makes regular appearances at all the major European theatre festivals.
Read more or edit on Wikipedia